The Atlantic slave trade involved more than 13 million men, women and children who were captured, sold and transported from Africa to the Colonies in the Americas to be enslaved, from the beginning of the 16th century to the end of the 19th Century. France played a major role in this trade, organizing around 14% of all the slave trade campaigns.
Nantes had the most important slave trade port in France. The Nantes History Museum uncompromisingly displays this aspect of the city’s history within the overall context of the slave trade and struggles for abolition in Europe and in the world.
—
Format 14,8 x 17,8 cm
56 pages | 44 illustrations
Price : 6 €
—
On sale at the Castle Boutique 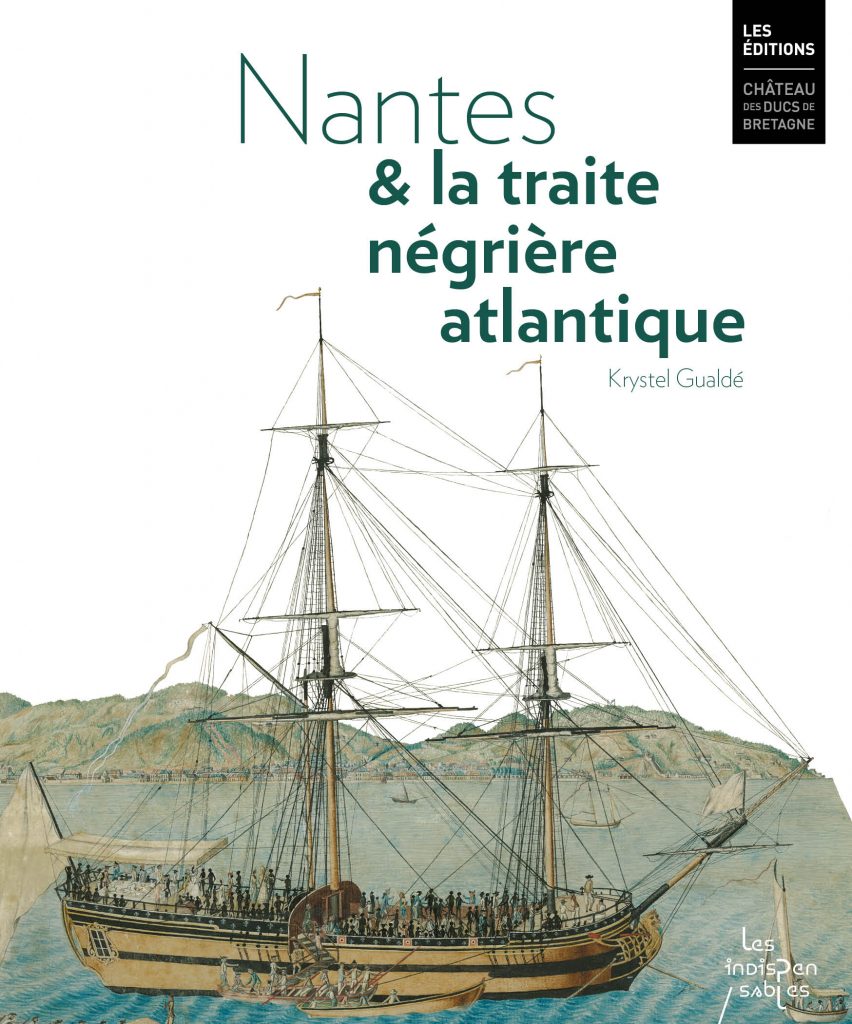