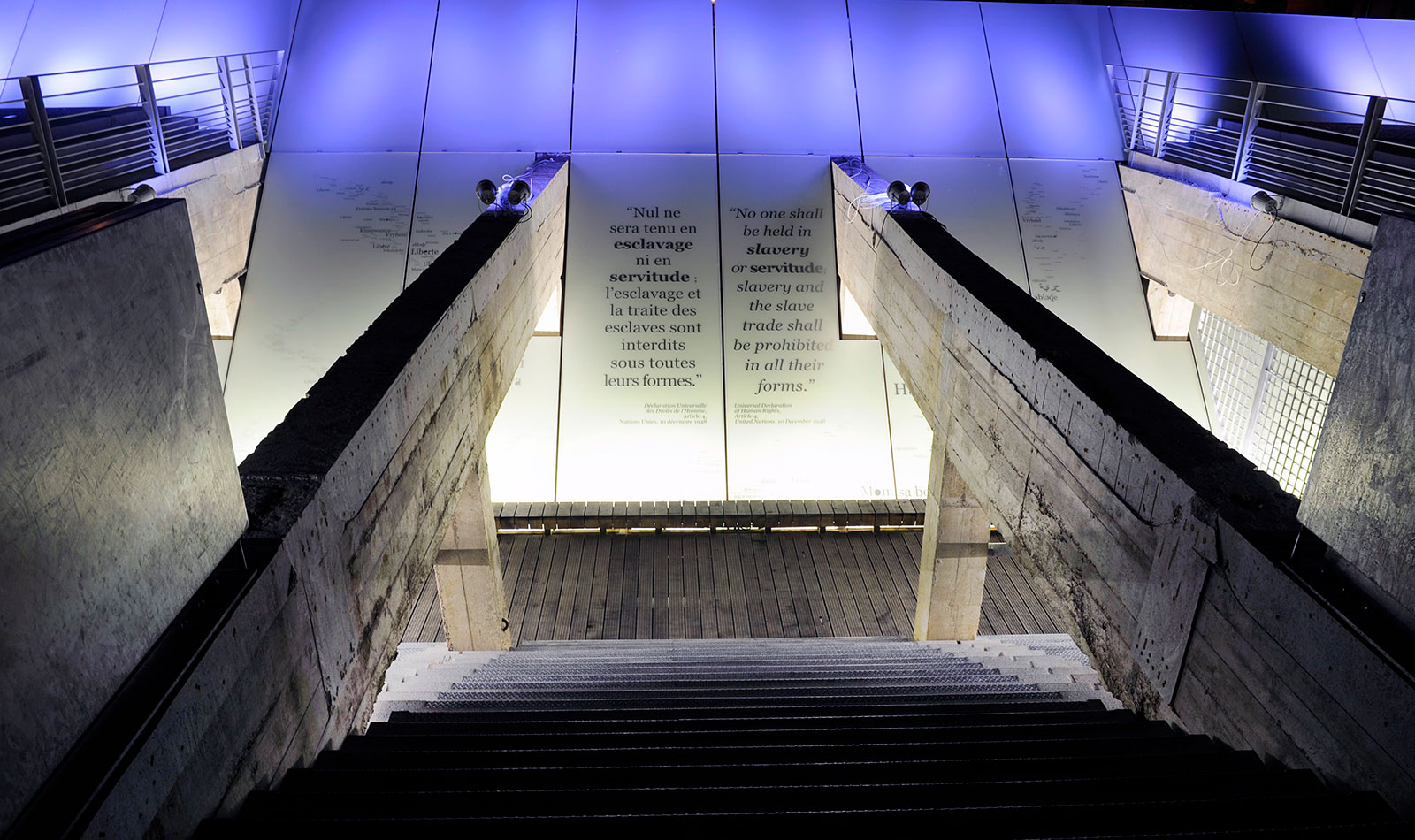 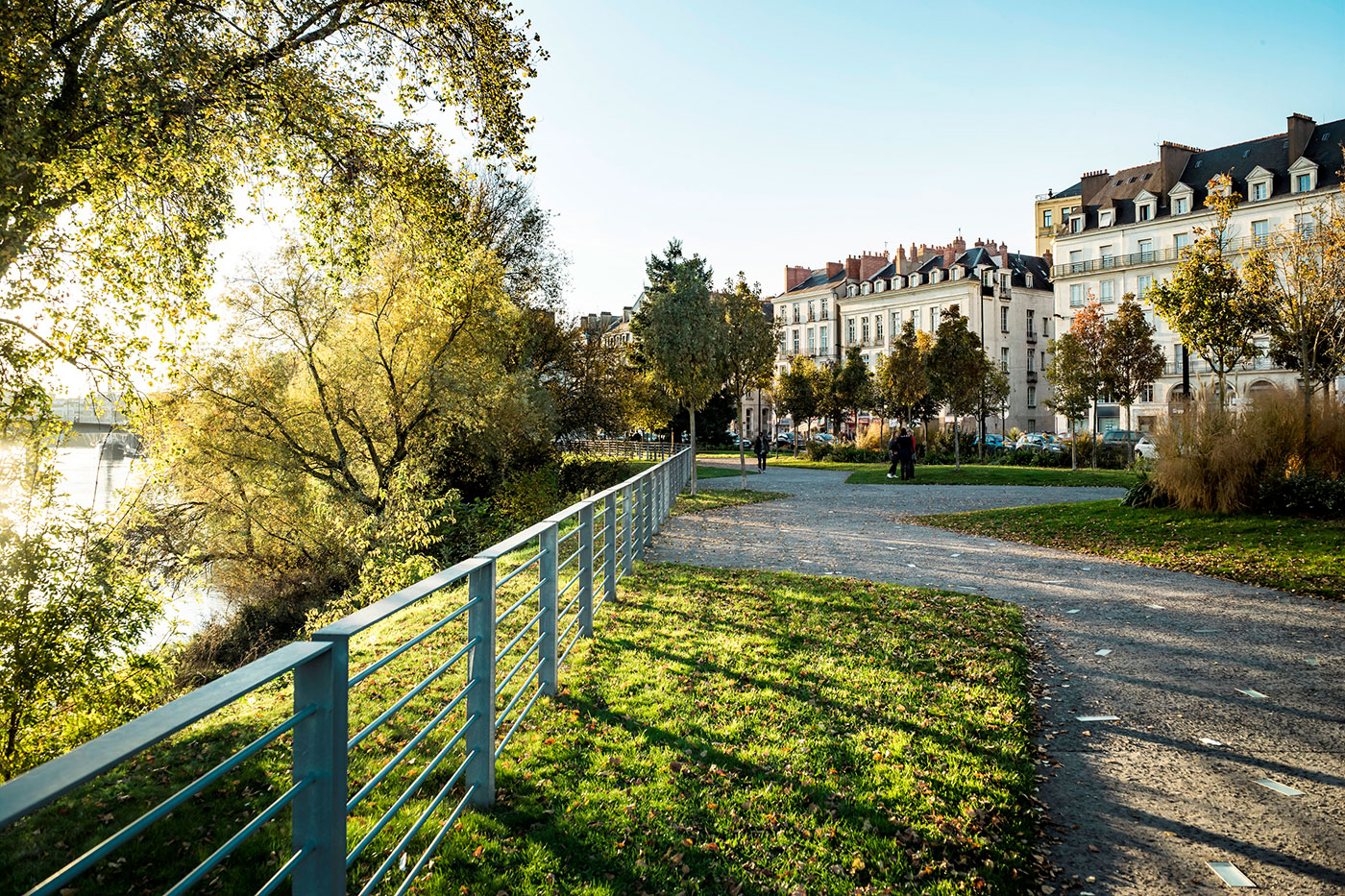 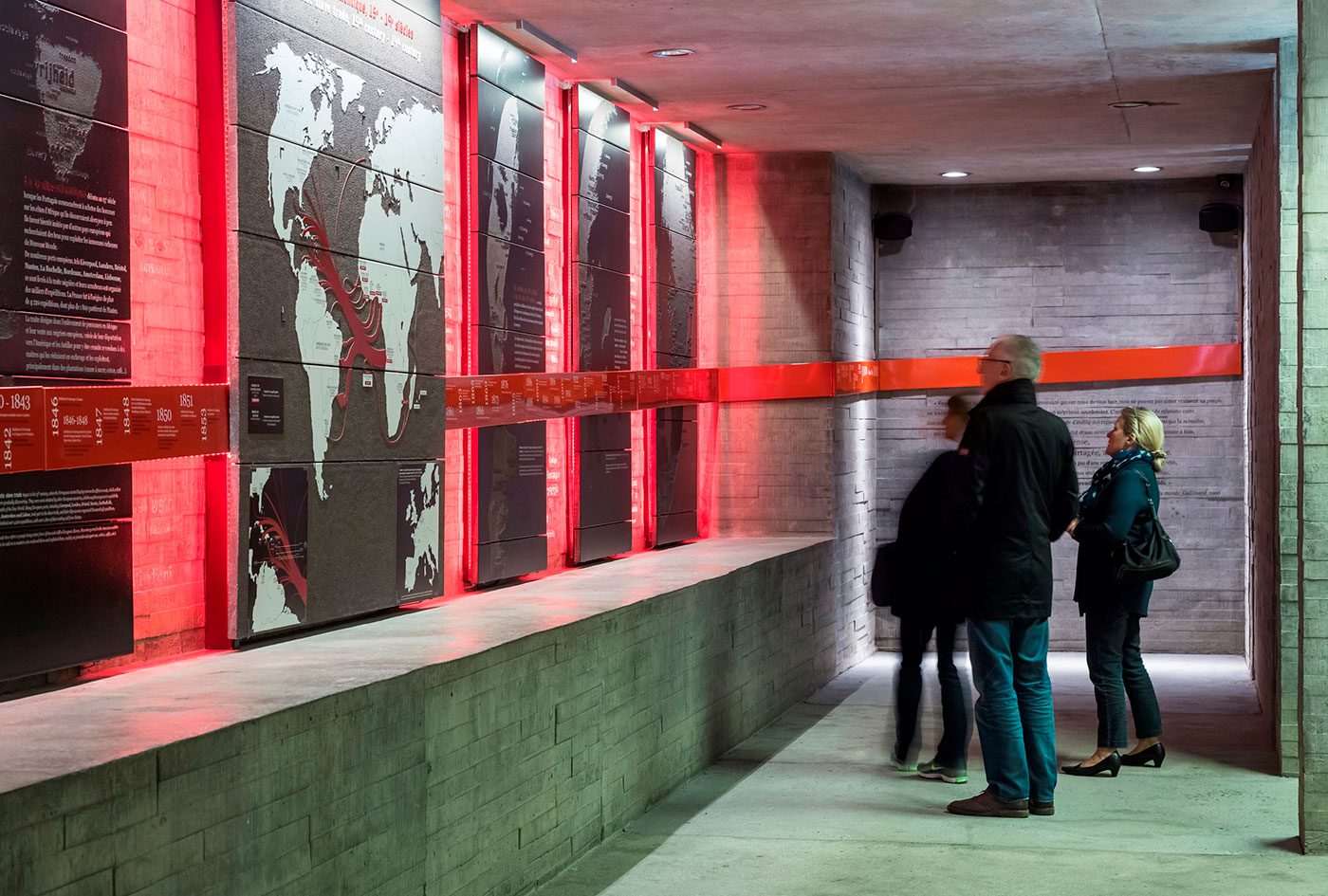 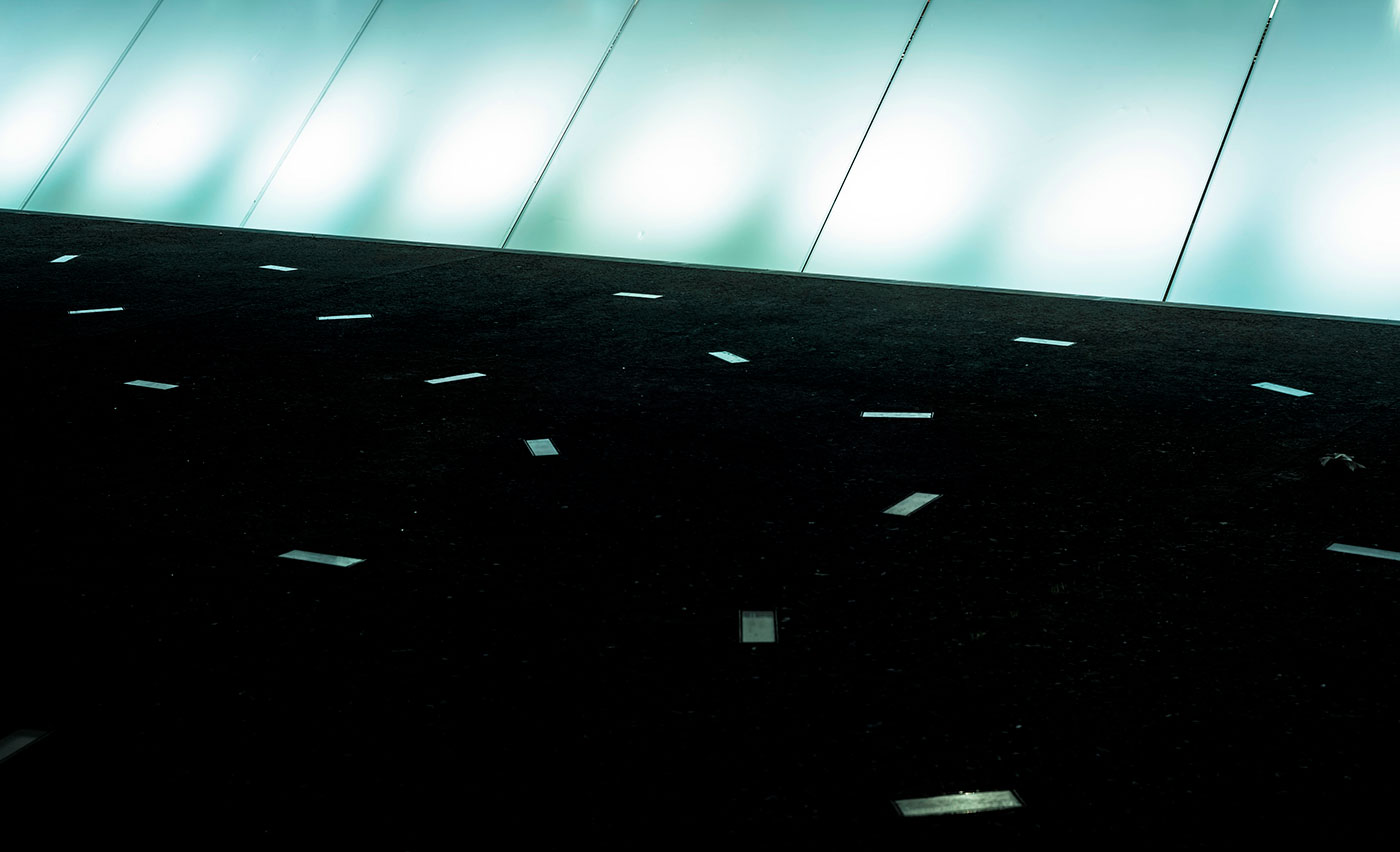 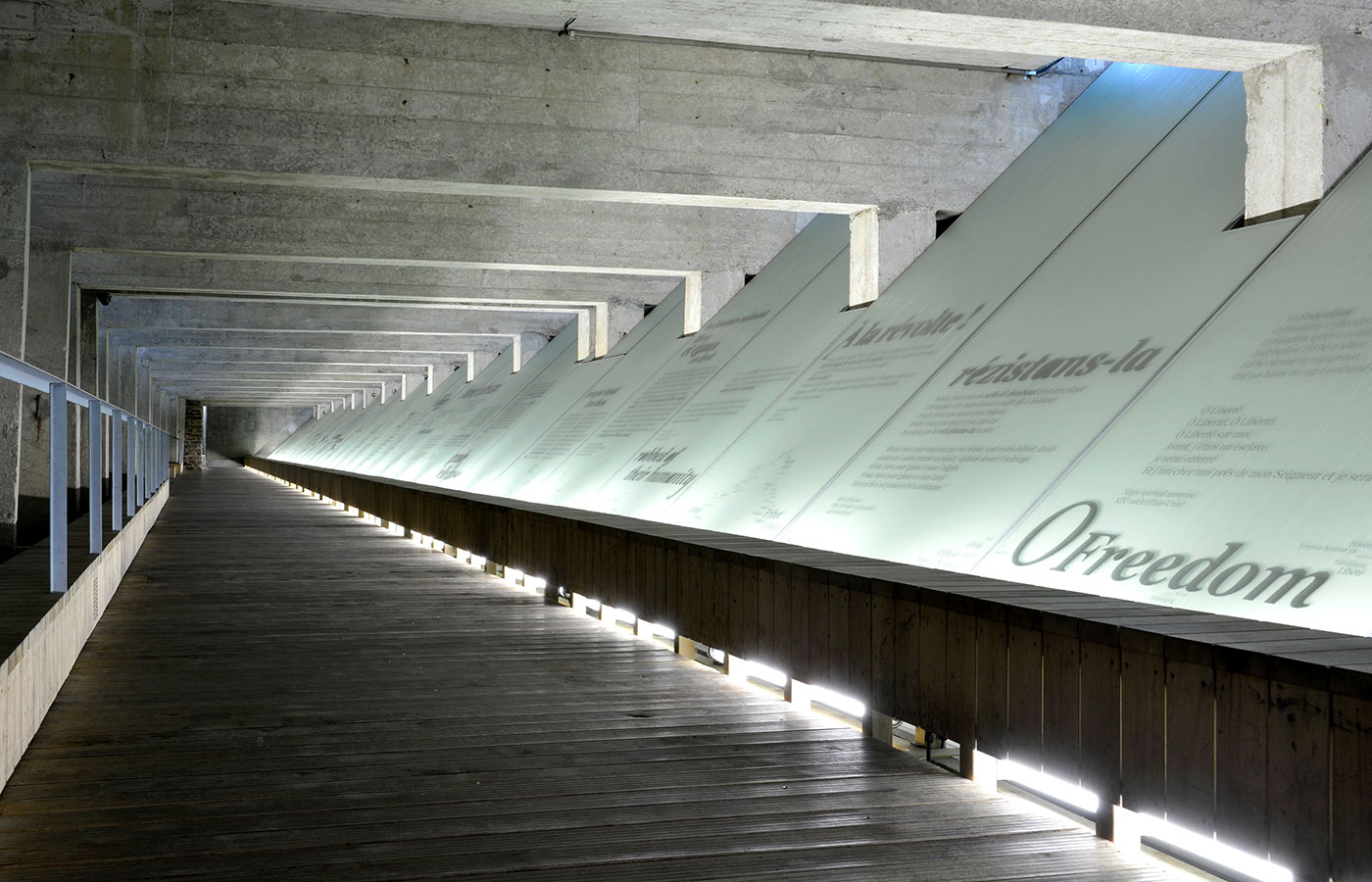 “A criminal thing should not be necessary. May the colonies perish before principle.”—
Victor SchœlcherOn the French Colonies, 1842. (France)
Septembre 2017
Heritage day 2017
—
Take advantage of the Heritage Day to come and (re)discover The Memorial to the Abolition of Slavery : You will be welcomed by a facilitator on Sunday, September 17 from 14:00-17:00.
Décembre 2017
The 170th anniversary of the abolition of slavery - Call for projects
—
The City of Nantes is issuing call for proposals to anyone interested that would enrich programming for organizing the commemoration on May 10. The purpose is to support associated initiatives that communi (...)

This monument is one of the most important memorials in the world devoted to the slave trade and its abolition. It is a solemn reminder of Nantes’ history as the most active slave-trading port in 18th century France, paying tribute to those who struggled – and still struggle – against slavery in the world.

The artists behind the project – visual artist Krzysztof Wodiczko, and architect Julian Bonder –wanted, “a metaphorical and emotional reminder of the primarily historical, but also very current, struggle for the abolition of slavery.” The lights and reflections on the river, the chosen materials, the mix of stones from the old quay, wood, the unfinished concrete… this slow immersion beneath the quays bears a universal message of solidarity and fraternity for future generations, while affirming the value of human rights.

In the underground arm of the itinerary, a space is devoted to placing the transatlantic slave-trade in its context: historical and geographical information, statistics, maps, a timeline underlining historical facts, but also past and present struggles against servitude.