The Square of the Memorial to the Abolition of Slavery from May 10 to September 30, 2015

The Maroon people settled in the region of Guiana in the 18thCentury. The “Maroons” – slaves who escaped from plantations – an unfamiliar word in the French language, describes the heart of the resistance to colonial slavery.

Today, through their languages, rituals, cultural practices and knowledge, the descendants of the Maroons are proof of the possibility of preserving a resistance-based culture.

Through the photographic series Obia, the photographer Nicola Lo Calzo explores the relationship between religious practices and French Guiana’s acculturation policy. The Obia series is part of the long-term project Cham dedicated to the living memories of the slave trade and slavery, for which Nicola Lo Calzo traveled to Togo, Benin, Senegal, Ghana, Guadeloupe, Haiti, Louisiana and Mississippi, French Guiana and Suriname; he will continue by traveling to Cuba and other iconic locations of this living memory.

His work is situated at a unique intersection between documentary photography and « visual art ». It has frequently been exhibited, notably at the Rencontres Photographiques d’Arles (Arles Photographic Meetings), at the Musée des Confluences in Lyon, at the Bibliothèque Nationale de France (French National Library), as well as the Tropenmuseum in Amsterdam. 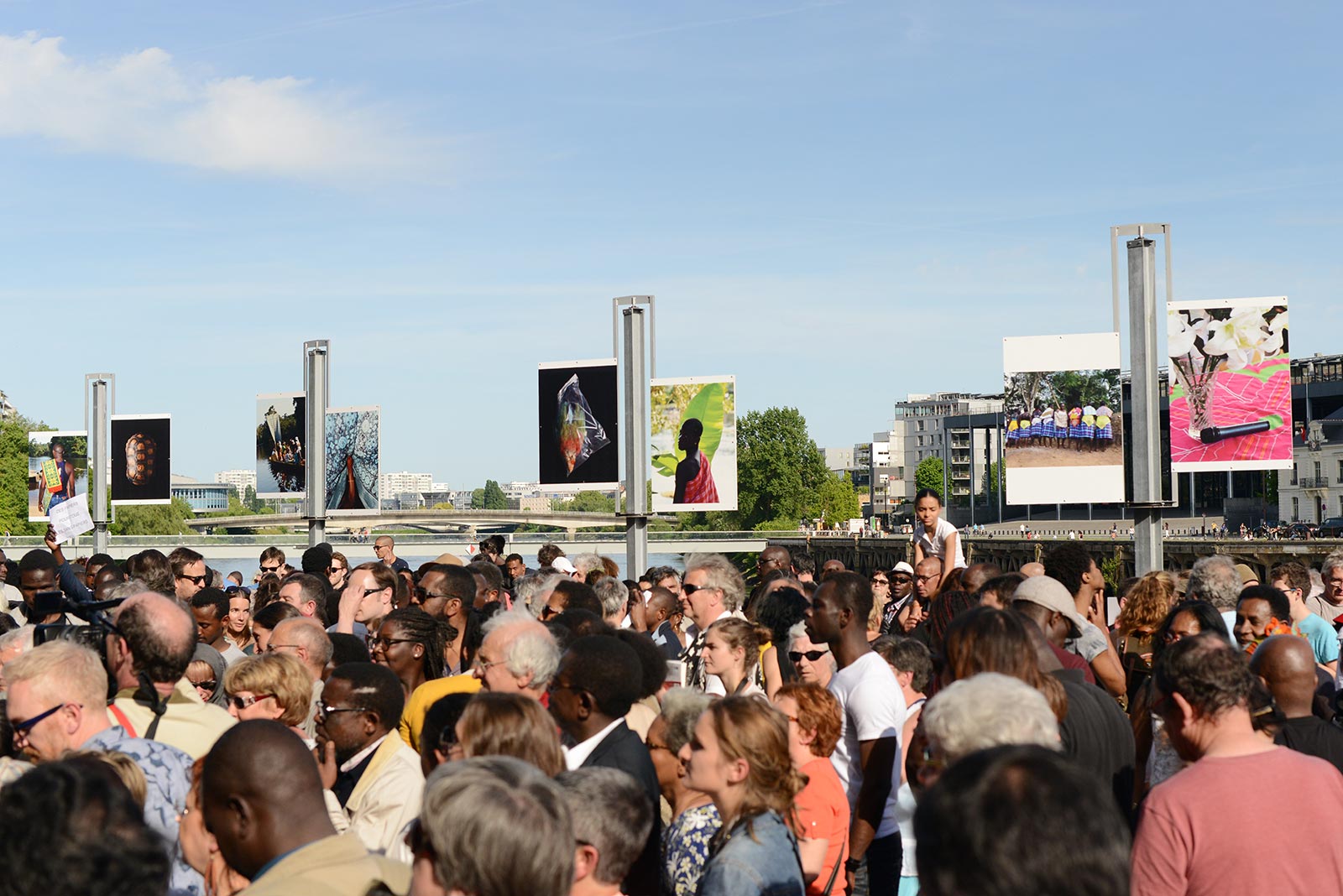 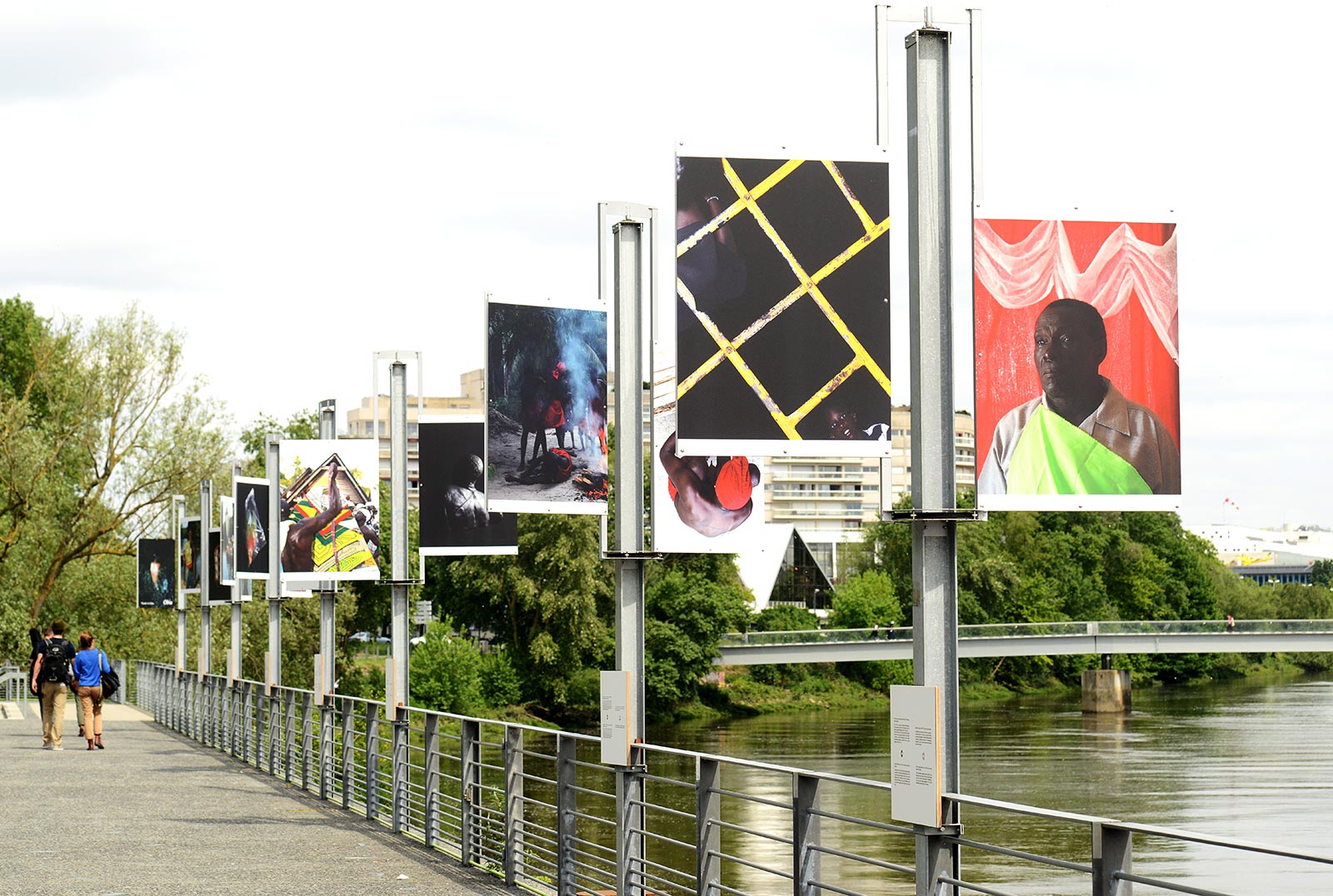 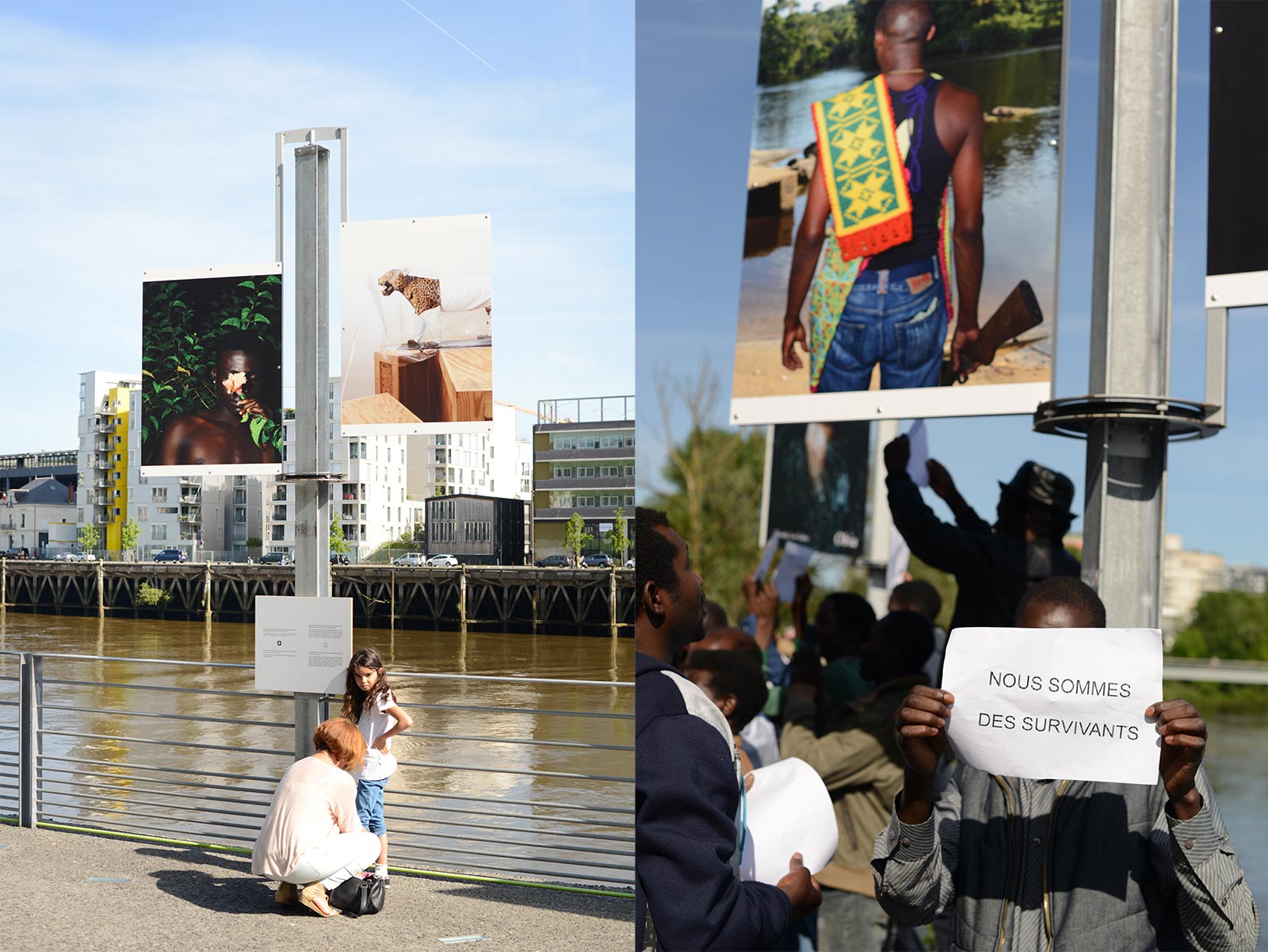 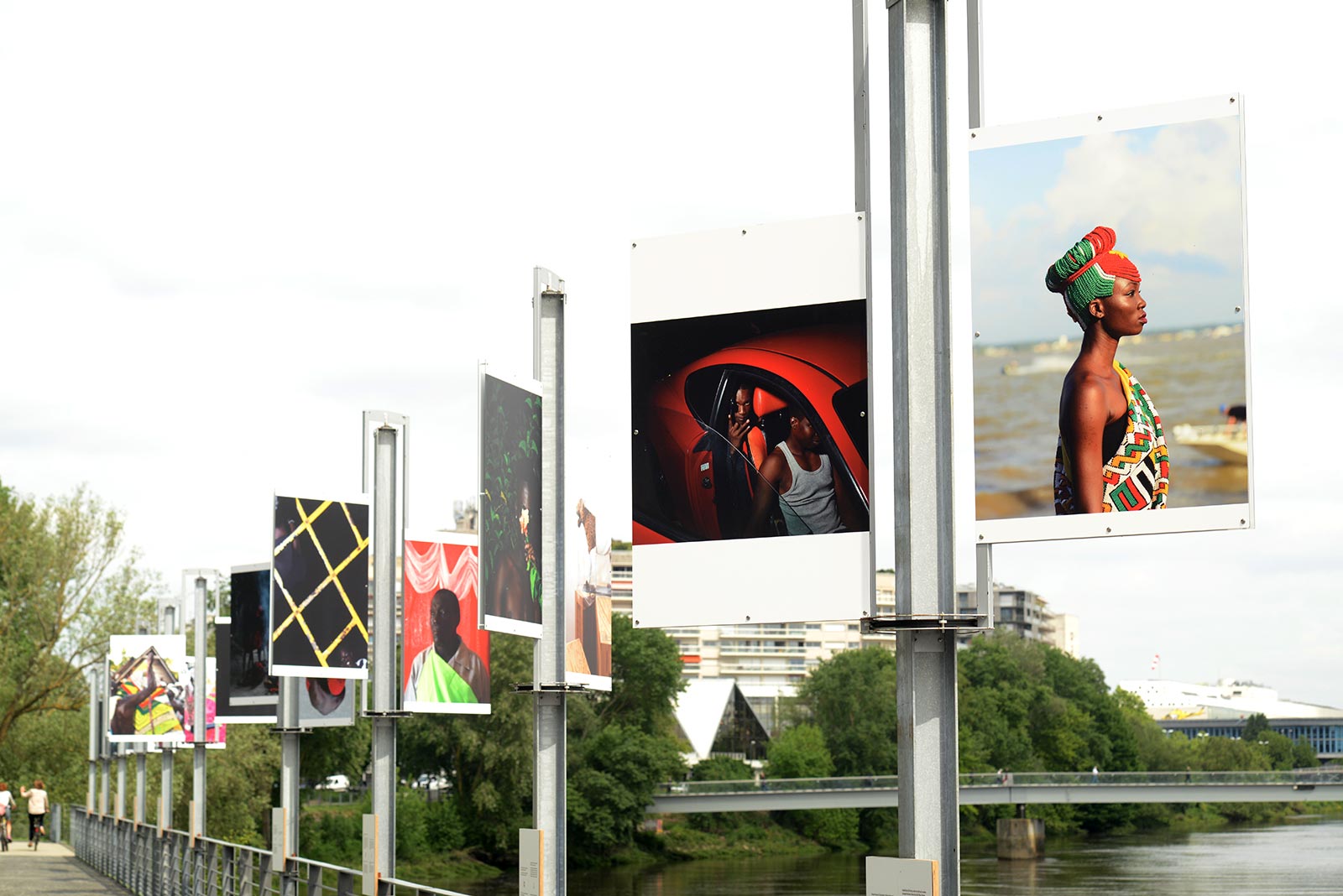