Current Events National day of remembrance of the slave trade, slavery and the abolition of both in France 2017 10 Mai 2017

Gerty Dambury is a playwright, short story author, poet and novelist, actress and director. She was born in Pointe-à-Pitre in 1957 and studied at Paris 8 University in Vincennes, where she majored in French literature, English and Arabic. Upon returning to Guadeloupe in 1981, she studied theater professions in Trinidad, Guadeloupe and Martinique. She began writing for the stage that same year producing plays in French and Creole, as well as bilingual plays, while also teaching English. In 1992, she composed her first play “Indian Letters”.

She has lived in Montreuil (Seine Saint-Denis) since 2003. There, she created her company La Fabrique Insomniaque (L.Fi) in 2007, with which she produces her own plays as well as texts by other authors, including Alain Mabanckou and Koffi Kwahulé. In 2011, Gerty Dambury received a special mention at the Carbet Prize ceremony for her work. Among her most recent notable publications are Les Atlantiques amers (The Bitter Atlantic) and Le rêve de William Alexander Brown(William Alexander Brown’s Dream).

“Who fights can lose, he who doesn’t fight has already lost” Bertolt Brecht
—
The full speech of Gerty Dambury, Guest of Honor of the City of Nantes, may be found here 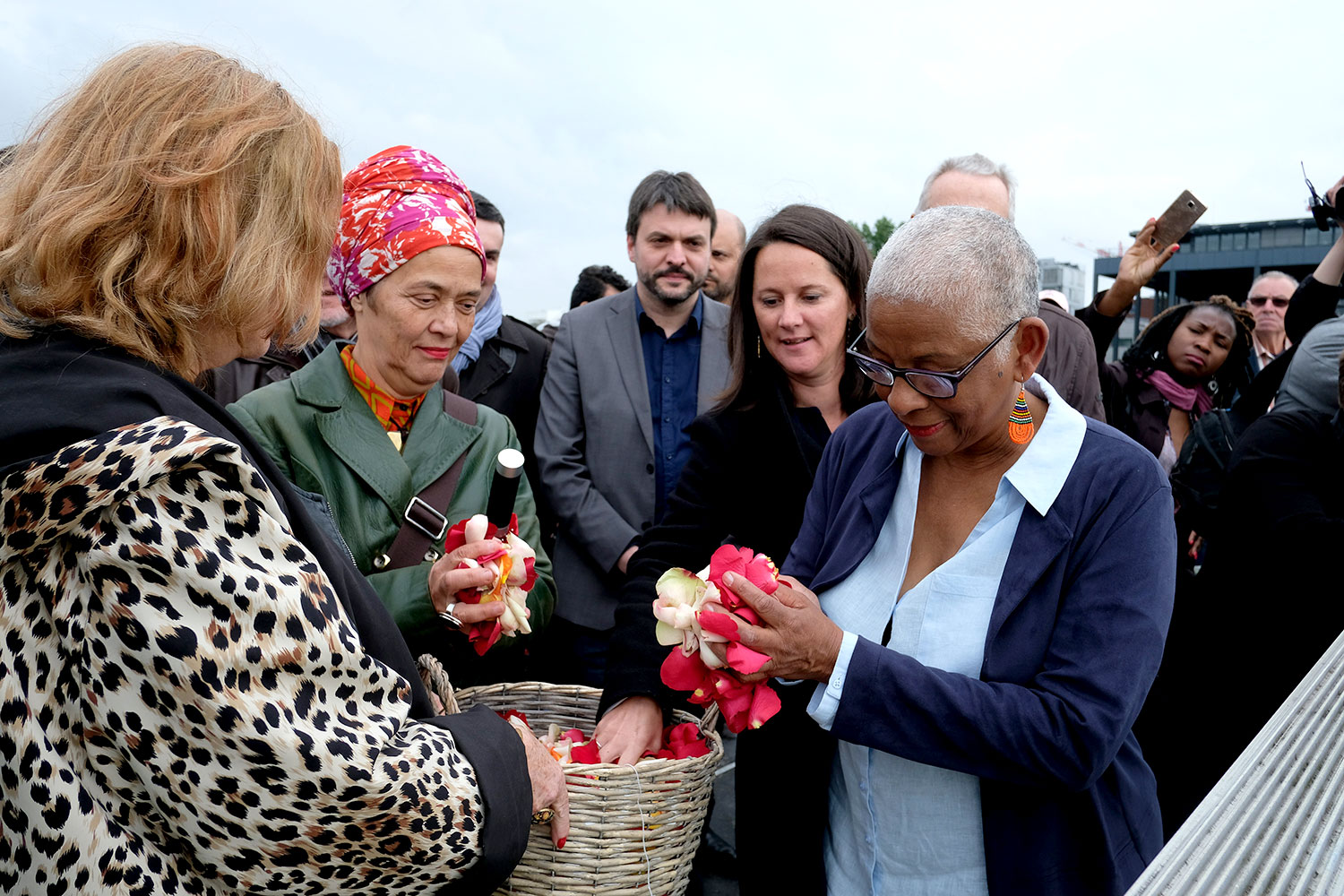 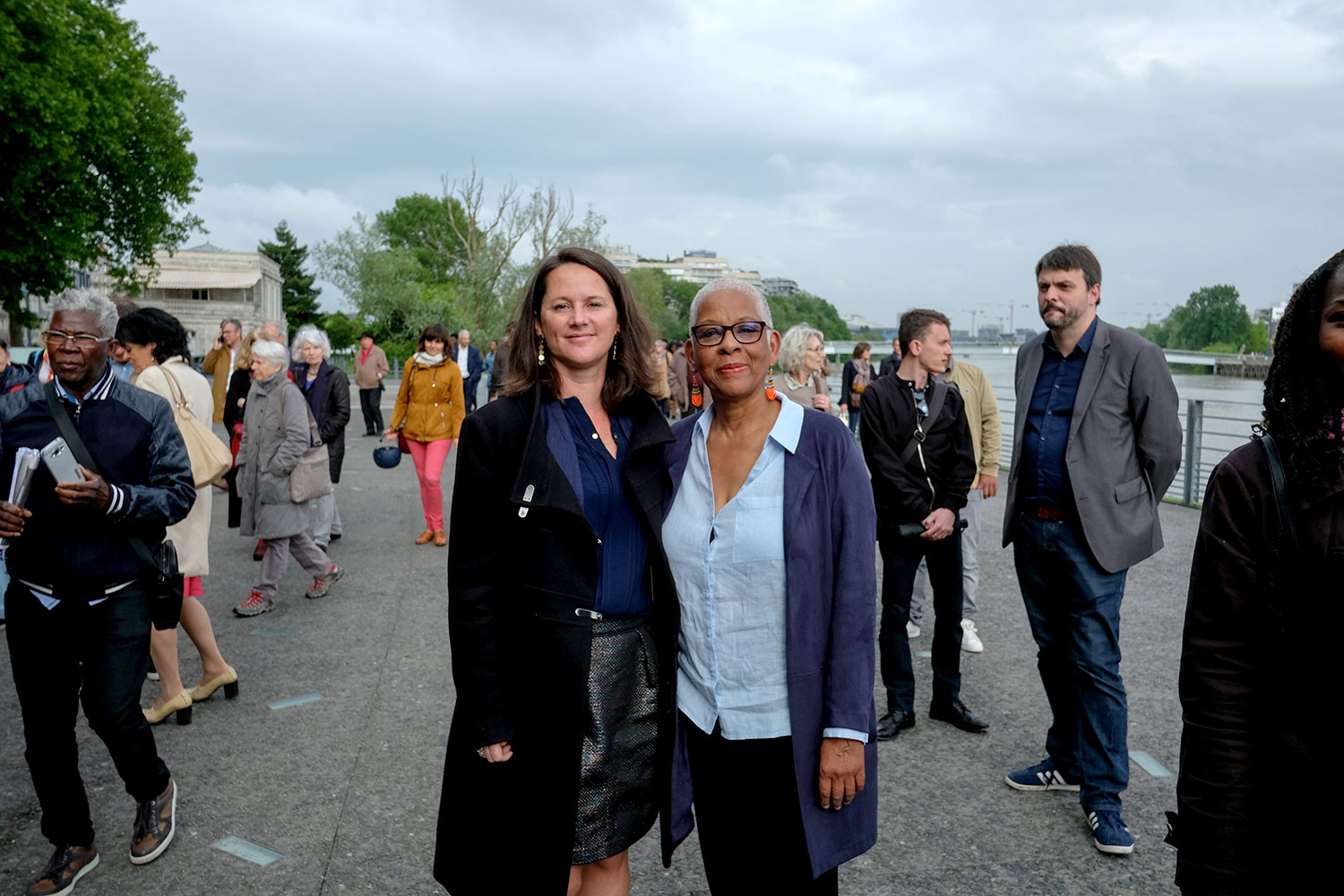 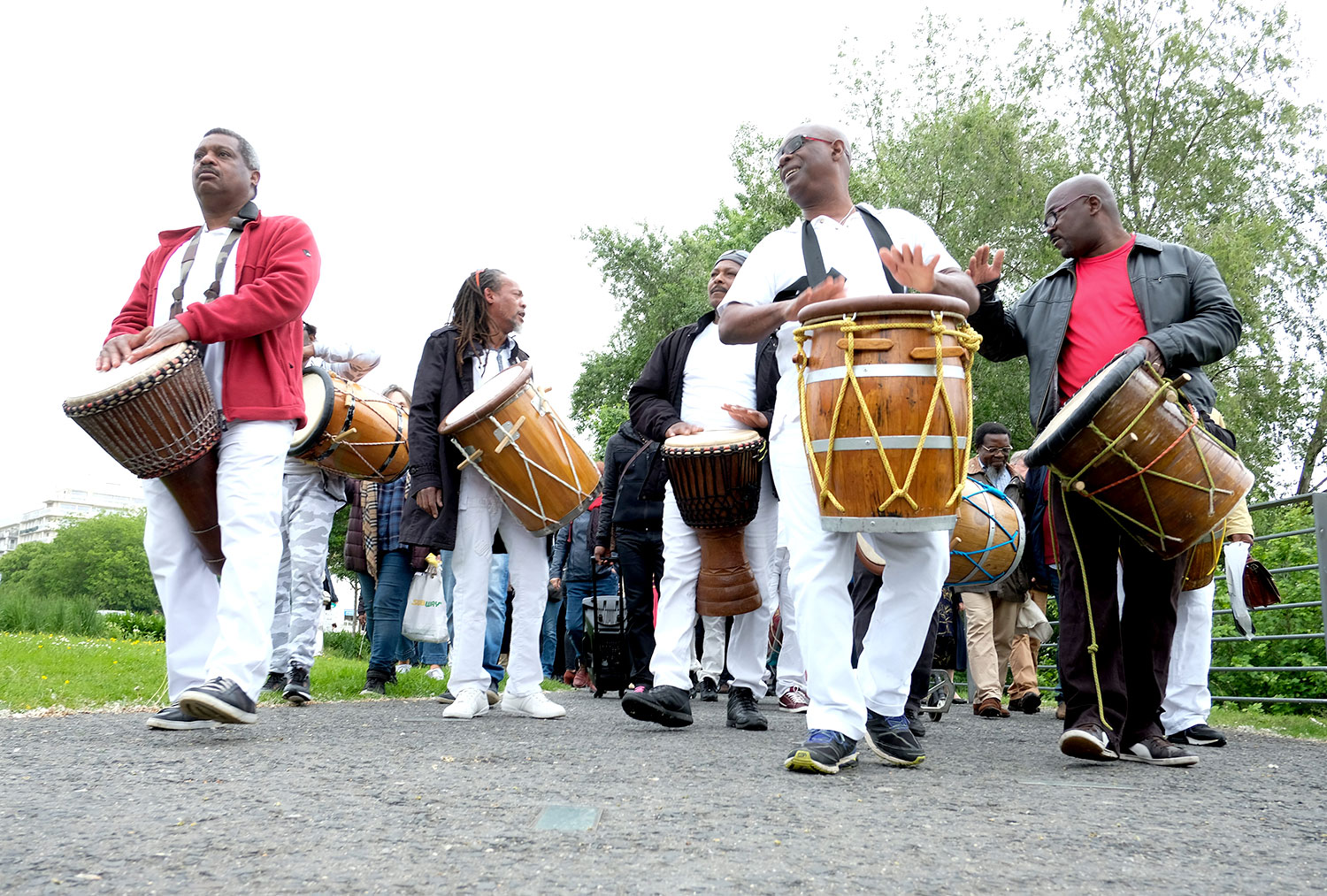 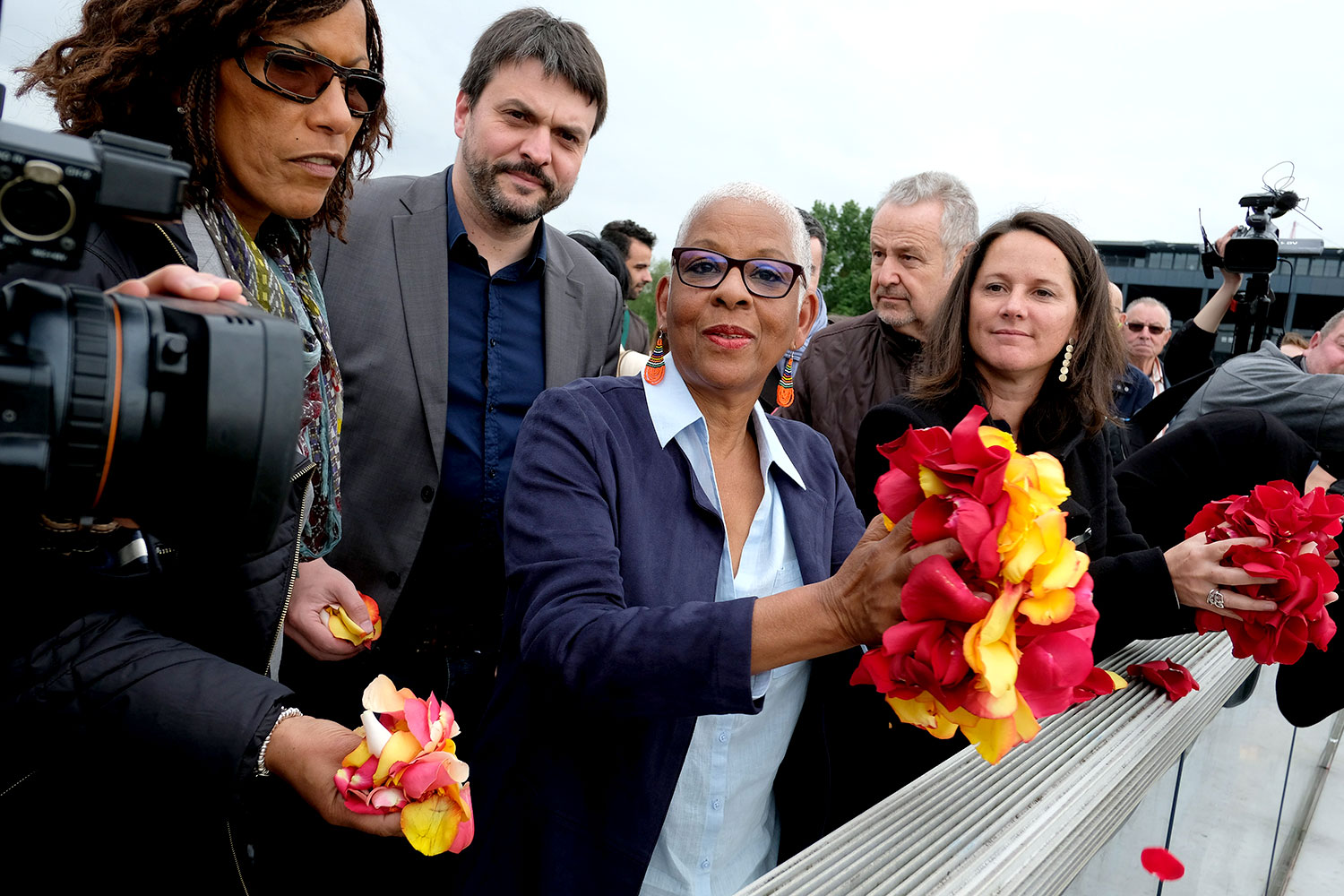